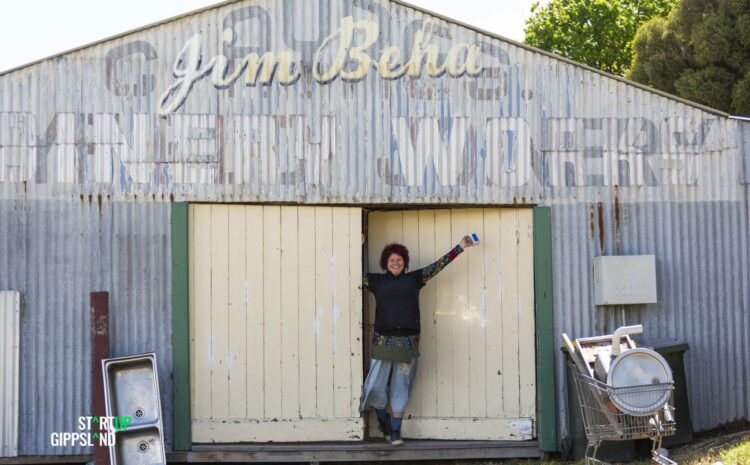 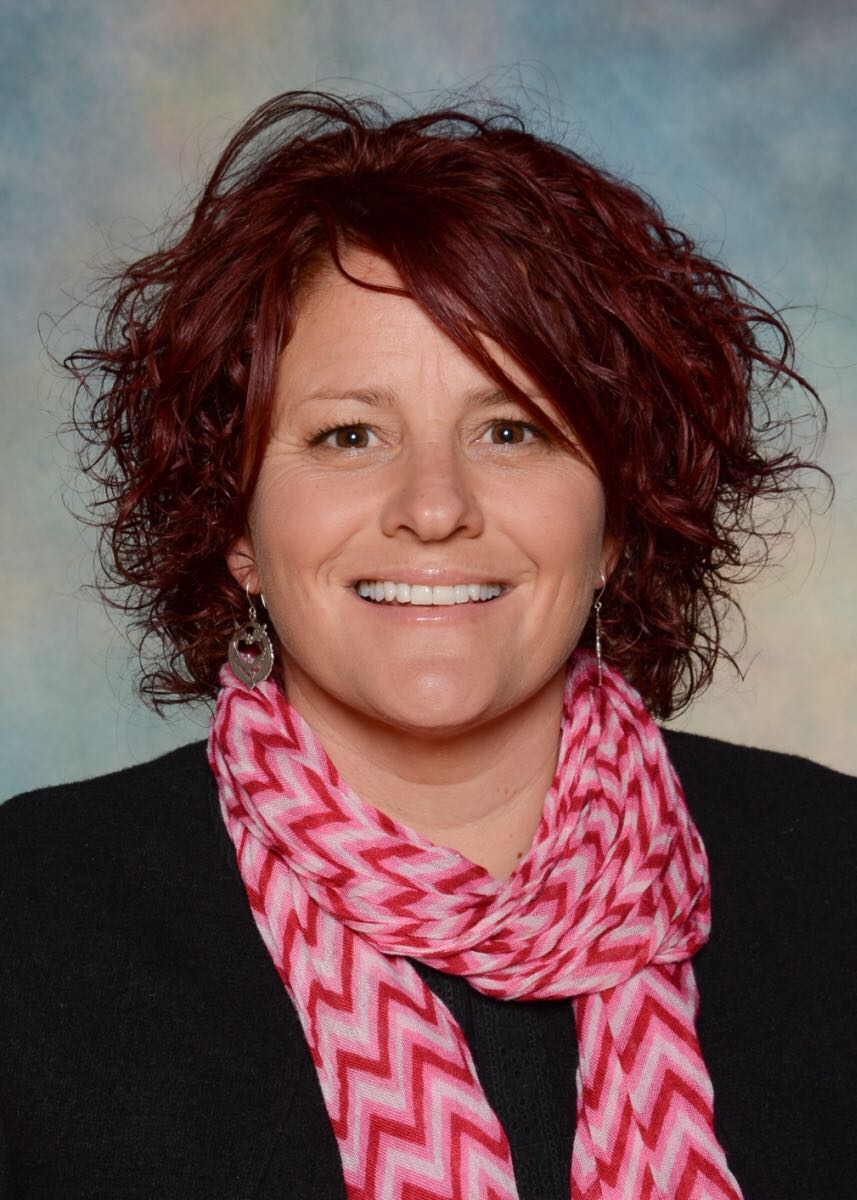 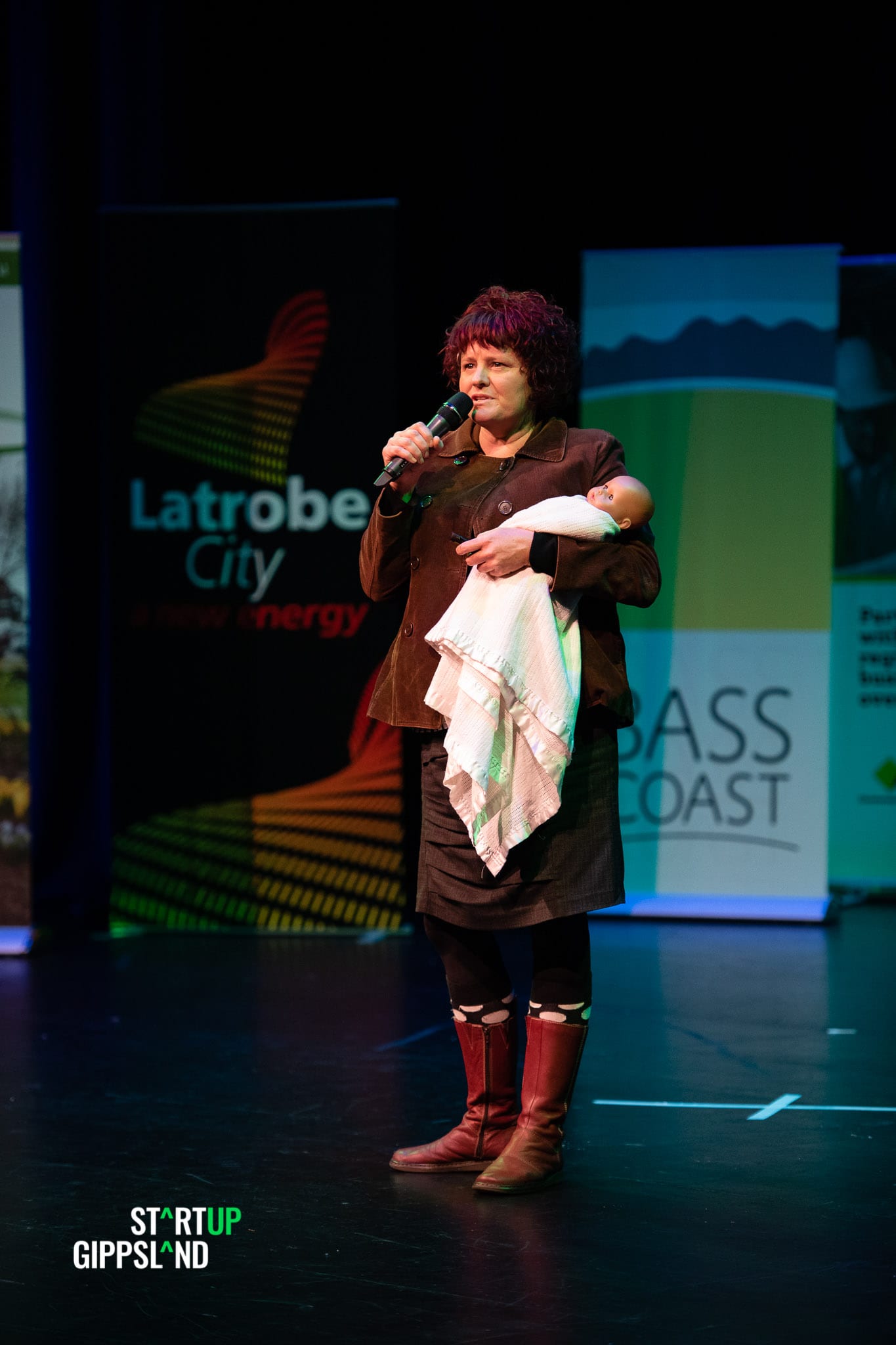 “By the end of the night of the showcase I felt our cohort was like a tight-knit team who had just won some kind of premiership.”

The Worksheds Alternative is a unique idea Kristen Robbins had for some time. Currently her small office is based inside an impressive, rustic shed in Heyfield. Small Classes, with student led learning, and programs to help school refusers who suffer from anxiety and depression find a way back. We’ve travelled to see Kristen’s creative startup taking shape.

Kristen: I still have the ad my mum ripped out of the local paper and gave to me pinned to the notice board. My first thought was I’m not sure if I am the right fit…but there was only one way to find out.

Startup Gippsland: Why did you want to join the program? What was the problem you were trying to solve?

Kristen: I wanted to join the program because I had become disillusioned with my job as a secondary school teacher. I felt I needed a change. My partner had also just bought his dad’s old workshed. The most beautiful space in Heyfield with an incredible outlook. He told me I could use half of it, rent free, to do whatever I wanted. So the problem I had to solve was just what to do with that kind of offer.

Startup Gippsland: What was your experience like in the 12 weeks of the program?

Kristen: To start with I was just so happy to be the learner instead of the teacher! A quiet little sponge, who nodded and pretended to know what a lot of the acronyms meant. I felt out of my depth compared to others – especially those who were already running successful businesses. I had barely settled on my idea. And then when I thought I had, the market research I did kind of flatlined me. That was when Steph taught me a pretty important word. Pivot. It’s a verb. So that meant there was work involved. A lot of work. By the end of the program I no longer felt out of my depth – and I no longer cared if ‘the others’ knew more about branding or accounting or tax or marketing or insurance or single touch payroll and CAC’s. They were no longer ‘the others’. We had all become genuinely interested in each others ideas, opinions, successes and failures, and this willingness to share ideas and experiences meant we were in it together – especially when it came to preparing to pitch to a large audience! By the end of the night of the showcase I felt our cohort was like a tight-knit team who had just won some kind of premiership. And now I knew what all those acronyms actually meant.

Startup Gippsland: What are the biggest benefits of you undertaking the program? Can you provide an example of how it worked for you?

Kristen: Creativity. Confidence. Business Acumen. Startup Gippsland program taught me all of these. I had to be creative to think of ways to see and solve problems. I needed the confidence to feel I knew how to research and develop an idea – and the business acumen to actually see it through.

Startup Gippsland: Have you discovered new or different users for your product/service, compared with original expectations? Are you still pursuing your original startup idea?

Kristen: I had a significant pivot during the program, but am still pursuing the Worksheds Alternative idea developed during the 12 weeks. Who my customer actually might be is still a work in progress. We have had a number of setbacks getting the space ready, including business permits and exorbitant insurance premiums, so we are still a little way off from being ready to roll – but watch this space www.theworksheds.com.au

Startup Gippsland: What was your biggest success after undertaking the program? Personal or professional (or both)!

Kristen: The giant cheque! I have always wanted to hold one of those. I was more pleased that all of the prize money that night went to ideas that deal with social issues like education, sustainability, and our physical and mental well-being. Recognition of these ideas as important, and the willingness of local government to give financial support to programs like Startup Gippsland, is incredibly heartening for people living in small communities across regional Victoria.

Startup Gippsland: what was the most important skill you’ve learnt, and a realisation you’ve had during/after the program?

Kristen: Just do it. Is that a slogan already?

“I still have the ad my mum ripped out of the local paper and gave to me pinned to the notice board. My first thought was I’m not sure if I am the right fit…but there was only one way to find out.”

“Just do it. Is that a slogan already?”

Ready to get involved as a Mentor, Sponsor, Partner or a Participant?

Drop us a line today and subscribe to the Startup Gippsland Program announcements.

0
0
Your Cart
Your cart is empty
Continue Browsing